The Message of the Book of Daniel

The late Melvin Tinker in a book called ‘That Hideous Strength — How the West was Lost’ describes how over the last 60 years or so, in the West, there has effectively occurred the death of one culture, rooted in the Judeo-Christian world view, and the rise of another more secular one which now permeates our public institutions. But this ‘diabolical drama’, he says, ‘needs to be placed within the bigger biblical drama of God’s action in the world through his Son, the Lord Jesus Christ, and his people who are caught up in it, living as strangers and exiles and called to stand against the world in order to win the world.’

This is where the book of Daniel is particularly prescient for the times in which we live and we are delighted to have Jonty Allcock and Robin Sydserff unpack its message under the title: ‘FEARLESS: Seeing God Clearly in a Hostile World’.

How to get there: From the M1 take the Sprucefield exit and follow the signs for Hillsborough/Dublin/Newry onto the A1 dual carriageway. After 1 mile and at the top of the hill you will see a sign pointing right for Culcavy. This road is Harrys Road. Travel for 1 mile, go straight across the crossroads, and onto Aghnatrisk Road, which again is 1 mile long. At this crossroads turn right – past houses and a Methodist church. Once over the motorway bridge the Church is on the left – in total it's just over 3 miles from Sprucefield. 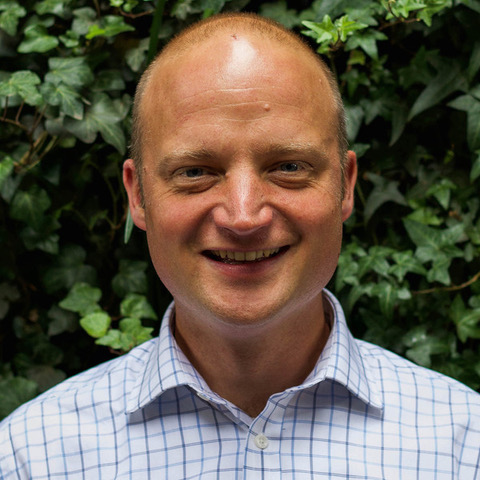 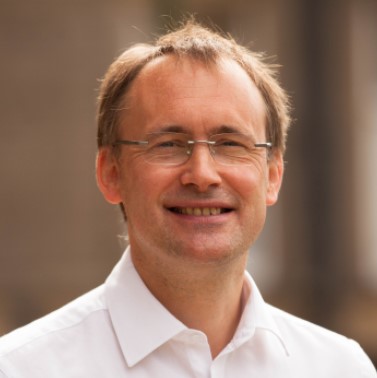 Robin Sydserff is the lead minister at Chalmers Church in Edinburgh. His key responsibilities include preaching, leadership of the Elders and staff team, strategy and pastoral care. Prior to coming to Edinburgh in 2009, Robin spent four years as Director of Ministry at The Proclamation Trust in London.