Wise Faith for a Generation of Doubt

Cultivating wise faith from Ecclesiastes and the Cross

The aim of our annual assembly is to encourage preachers. We firmly believe that when the Bible is opened and taught faithfully and relevantly the voice of God is heard in a living and powerful way. We therefore seek to encourage those engaged in preaching to see the exacting work of expounding Scripture as the pressing need in today's church. While the assembly, therefore, is mainly for those in current full-time preaching ministries, others are very welcome, especially students, apprentices and spouses of Christian workers. 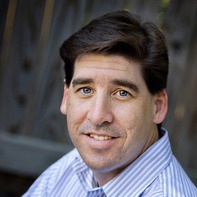 Zack Eswine serves as pastor for Riverside Church, Webster Groves, Missouri and as Resident Scholar for the Francis Schaeffer Institute, Director of Homiletics at Covenant Theological Seminary in Saint Louis, Missouri. Zack’s books include, The Imperfect Pastor, which received Christianity Today’s Book of the Year award 2016, in the category of Church/Pastoral Leadership, and Preaching to a Post-Everything World, recipient of Preaching Today’s Book of the Year Award, 2008. In addition Zack has written a commentary called ‘Recovered Eden: The Gospel According to Ecclesiastes’ published by P&R. 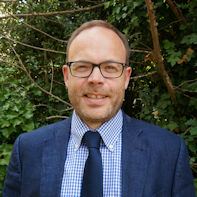 Garry Williams is a faculty member at London Seminary, where he also oversees the work of the Pastor’s Academy. As well as lecturing in systematic theology, church history and contemporary studies, he supervises pastors who work on doctrinal topics for their study projects. He is Visiting Professor of Historical Theology at Westminster Theological Seminary (Philadelphia) and Adjunct Professor of Historical Theology at Puritan Reformed Theological Seminary (Michigan). He serves as an ordained elder at ChristChurch, Harpenden. Garry has authored several books including His Love Endures For Ever: Reflections on the Love of God and Silent Witnesses: Lessons on Theology, Life, and the Church from Christians of the Past.