The aim of our annual assembly is to encourage preachers. We firmly believe that when the Bible is opened and taught faithfully and relevantly the voice of God is heard in a living and powerful way. We therefore seek to encourage those engaged in preaching to see the exacting work of expounding Scripture as the pressing need in today's church. While the assembly, therefore, is mainly for those in current full-time preaching ministries, others are very welcome, especially students, apprentices and spouses of Christian workers.

Don Carson is a research professor of New Testament at Trinity Evangelical Divinity School in Deerfield, Illinois, and co-founder (with Tim Keller) of The Gospel Coalition. He has authored numerous books, and recently edited The Enduring Authority of the Christian Scriptures (Eerdmans, 2016). 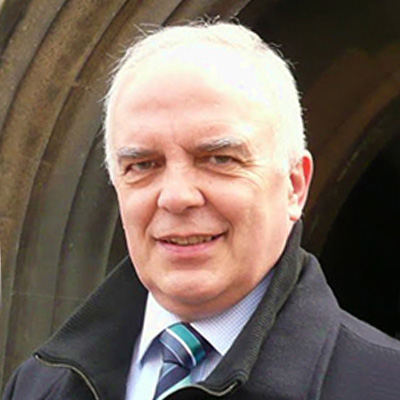 Ian Hamilton has been minister of Cambridge Presbyterian Church since 1999. He graduated from Edinburgh University in 1979 and became the minister of Loudoun Church of Scotland, Newmilns, Ayrshire in the same year, serving there for almost twenty years. He is married to Joan, and they have four children. Ian is a Trustee of the Banner of Truth Trust and has preached at conferences around the world. His books include a commentary on the Letters of John, published by the Trust in the ‘Let’s Study’ series, and The Faith-Shaped Life.